Back to Case Studies

Despite a massive sand bagging effort, Australia Day 2013 saw dirty brown flood waters swallow Bundaberg’s Hinkler Central Shopping Centre. In the days, weeks and months that followed, the fortitude and resilience of our Client, employees, subcontractors and suppliers can only be described as remarkable.

Once the tide turned and waters began to subside, the magnitude of the damage and loss started to become apparent. Flood waters had penetrated the entire centre, with depth varying between 100mm and 450mm on the trading floor and the car parks completely inundated. Mud, sewerage and other unknown matter found its way onto every surface and into every crevice.

As services were isolated from the site, the first urgency was to make the centre safe and give retailers an opportunity to remove stock. With a floor area of over 20,000m² and seventy three tenancies including the major retailers of Woolworths, Coles and Kmart, this operation was major. 1060 people were inducted to the site in one day alone and 225m³of waste was removed from site during the de- stocking period. Given the hazardous content of the flood waters and the threat of disease and mould spore ingestion, it was imperative to complete this process without delay.

After stock was removed, the process of de-fitting the tenancies began. As principal contractor, Murchie Constructions held responsibility of the site overall, however, each tenancy had the right to appoint its own shop fitting contractor. In order to manage this extra layer of complexity, our stringent and robust project management skills were tested to the extreme and workplace health and safety administration was relentless.

The threat of mould, not only in physical damage to materials, but also to the health of each person working within the centre, created a sense of urgency. Once each tenancy was de-fitted, our workers commenced the removal of all wall sheeting to heights ranging from 600mm to ceiling height. As the damaged materials were removed from site and the centre cleaned as thoroughly as possible, the drying process began.

100s of metres of plastic ducts and 360 fans were installed by specialist contractors to distribute warm, drying air throughout the centre. Fuelled by gas and electricity, the desiccant drying units reduced the humidity levels over four weeks, allowing the centre to dry and halt the growth of mould. With an air temperature of 35°, working within the centre was challenging.

Once the centre was dried, sanitised and given the all clear from industrial hygienists, the tenancy re-fit process began. Co-ordination of 80 shop fitting contractors, 279 site sub-contracting companies, the induction of 697 tradesmen, 2243 visitors and 232 truck drivers was without a doubt the most extensive people management exercise our company has ever undertaken.   Daily site administration including the signing in of an average of 160 workers, with 580 people signed in on one day during the peak of the re-building phase.

During this process Murchie Constructions also replaced 4,920m² of plasterboard sheeting and more than 100 doors. Works also included the installation of over 20,000 new terrazzo floor tiles to the common areas, the replacement of over 15km of electrical cabling and repainting of the entire centre.

Given the devastation caused by the flood, our Client, Mirvac, decided to use the opportunity to upgrade the centre’s three Amenities sections, Food Court and Centre Management Offices.

Understandably, the design of these works was not afforded the luxury of time, and to fit within the goal of partial trade recommencing within 17 weeks of the loss, decommissioning, renovation and installation of the Amenities and Parents’ Rooms was a mammoth task.

120 days after the flood water inundation, Mirvac’s Hinkler Central commenced partial trading. Major retailers Woolworths and Coles, along with a number of other tenants opened their doors to Bundaberg’s very supportive shoppers. Refurbishment works were completed over the next five weeks and the centre was fully operational by 3rd July 2013.

Murchie Constructions are extremely proud to be entrusted with these works. The confidence shown by Mirvac in our Company to undertake these works ensured the works were kept local, supporting our region’s subcontractors, tradesmen and suppliers at such a crucial time. 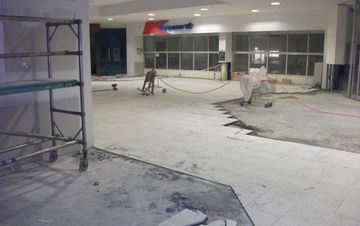 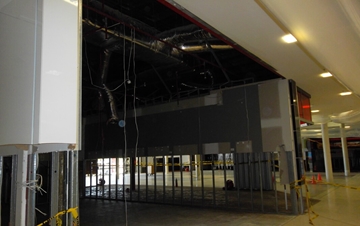 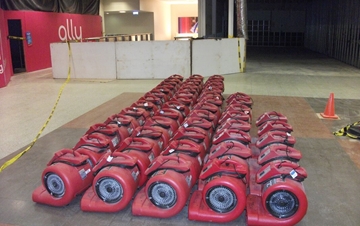 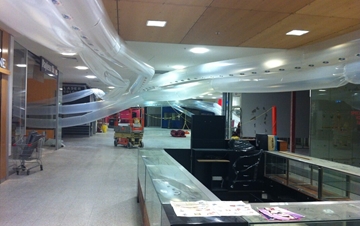 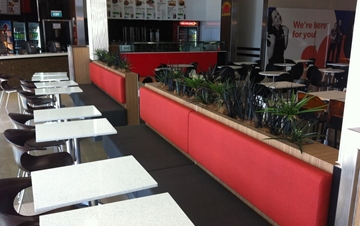 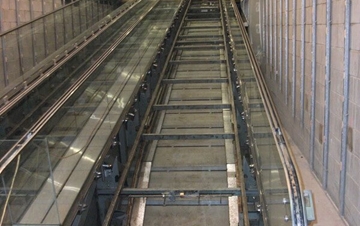 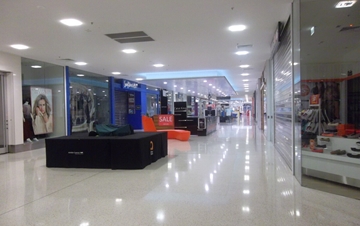 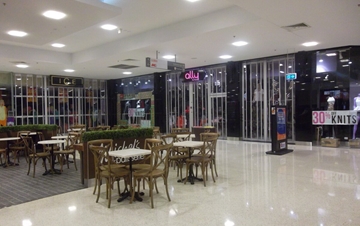 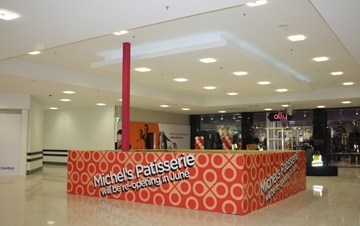 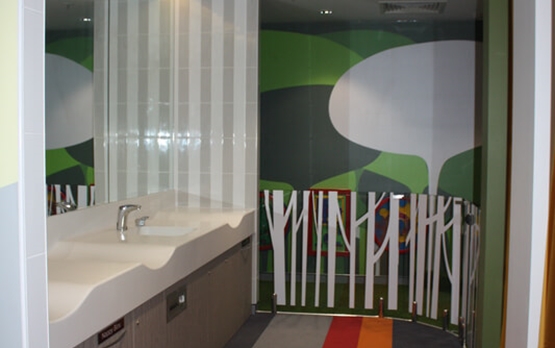 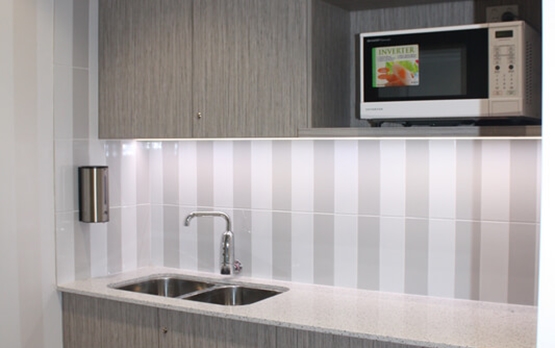 Back to Case Studies

Need advice for your next build?

Get the advice you need to save money and achieve the outcomes you need for your next design or build project.

Book in your Free Consultation